Going back to school has never been easier! The Tree Academy needed help boosting enrollment and attracting new students. So what better way to help than geographically targeting Instagram Ads to interested Parents.

GANZ Media created three main styles of ADS, then running them simultaneously to come up with the top performer.

And here is an awesome review from the client:

“Thank you so much for all the hard work on this. I think it looks aesthetically simple, clear, it’s a great photo of some of our high schoolers. And you can see so much of their personalities and character emanating through! I think it looks great.”

Click here to see how GANZ Media know how we can help with your graphic design needs! 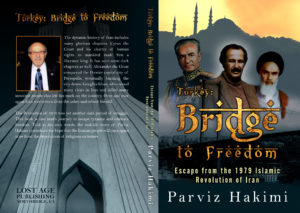 The dynamic history of Iran has included many glorious chapters, as well as dark ones. The Islamic Revolution of 1979 was one of these dark periods of struggle. This book is one man and his family’s journey to escape tyranny and embrace freedom. Told in his own words, the real-life story of Parviz Hakimi symbolizes the hope that the Iranian people will once again arise from the deprivation of religious extremes.

Written in his own words and filled with photos, we edited his book and designed the cover. GANZ Media was happy to attend his book signing and launch June 23rd.

Click here to check out his book on Amazon! 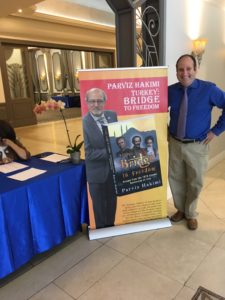 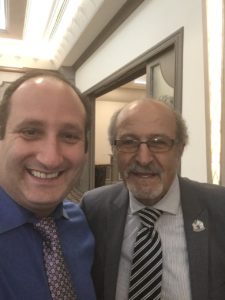 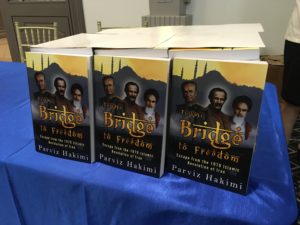 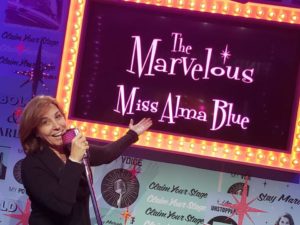 Alma Blue offers a unique selection of Memorial Jewelry designed with your memories in mind and hand crafted with love.

Each piece can hold a pinch of cremated remains, a piece of hair, crushed memorial flowers, or earth from a special site. 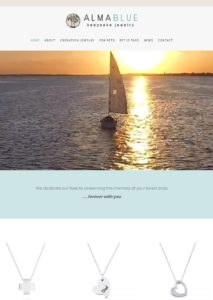 With a product and brand of such a sensitive nature, GANZ Media researched other competitors in this space, to strike the right balance of soothing colors, visuals, and tone. We believe the end result was a respectful and engaging e-commerce website.

In her own words, the client testimonial says it all:

“I can’t tell you how pleased I am with GANZ Media for their terrific work on my website. Aaron is a true artist who really understood what I was striving to achieve for my site as he was able to fully capture the essence of my company and work his magic. The process was seamless and straightforward and Aaron was a joy to work with. I highly recommend GANZ Media for your web services! Don’t take my word for it – visit almablue.net for keepsake jewelry.”

To see what GANZ Media can do for your website and online marketing needs, please click here.

Bridging Associates approached us with a common problem. Their WordPress website had an outdated look and their theme no longer supported security updates. 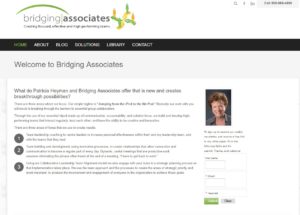 Working with it’s founder and Executive Coach Patricia Heyman, GANZ media helped find a new a new WordPress template that worked for their new needs and had a more sleek modern look.

Within a matter of a few weeks a new version of the site launched, complete with enhanced Social Media icons, a new testimonial section, and a snazzy rotating slideshow on the HomePage. 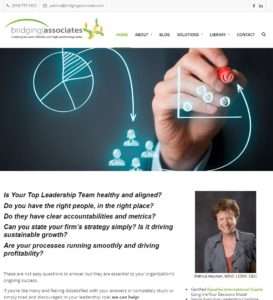 Check out the new site: http://bridgingassociates.com/ 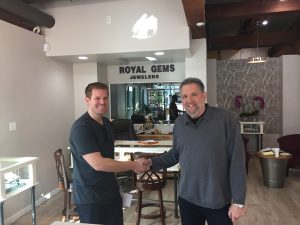 GANZ Media updated their website with Social Media icons to help increase exposure. We performed an online marketing analysis and created new Social Media profiles including: Yelp, Facebook, Twitter, LinkedIn, and Instagram. We updated and added new online directory profiles and launched a Facebook Advertising Campaign.  As of March 2017, we are happy to report foot traffic has doubled and Owner Mitch is quite happy!

Social Media Graphics created by GANZ Media just in time for the Holidays! 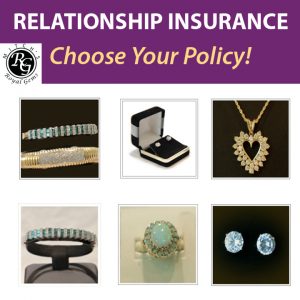 A custom designed piece of jewelry – whether it be an engagement band, an anniversary gift, or “just because” – is sure to be the most memorable and treasured gift in a woman’s (or man’s) life. Mitch believes that you should not have to settle for mass-produced, “cookie cutter” jewelry when you can own a one-of-a kind creation designed only for you.

Jeweler Mitch Garten has been creating custom, one-of-kind jewelry for more than 30 years. From white gold, to yellow gold, and from diamonds to pearls, Mitch is a master of intricate detail and quality workmanship that will leave you breathless.

His passion for unique designs that reflect each client’s’ individual personality and style is evidenced by his many loyal clients – across California and the world – who refuse to purchase their fine jewelry from anybody but Mitch. 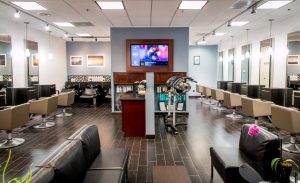 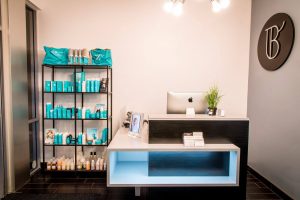 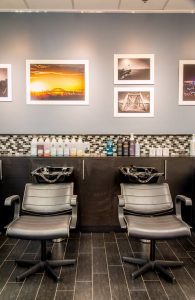 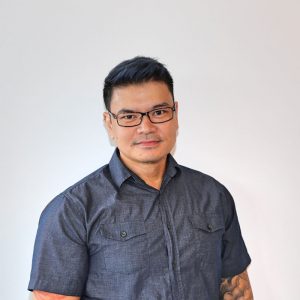 Dewey Services, Inc. owns and operates 32 branches throughout the State of California. They came through a referral in need of a new website, as their old one was outdated and didn’t contain a blog.

We developed a new WordPress website, with contact forms for all 32 branches in Northern and Southern California. Also implemented was an online service form for their reps. Researching their competitors, we developed and inserted SEO keyword titles to boost web traffic. We added request for proposal forms along with an email newsletter sign-up.

We launched a series of blog posts to boost website traffic, and our first email campaign for them containing over 8000 subscribers resulted in a 34.6% open rate!

You can view a live version of the site: http://deweypest.com

Here are before & after screenshots: 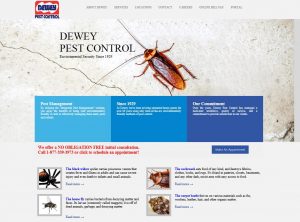 Please contact GANZ Media today to find out how we can help you with your website & online marketing projects!

We began working with Validyne in January 2013. A World Leader in Variable Reluctance Technology (VRT) and Pressure Sensors since 1968, Validyne contracted with GANZ Media to complete the following:

These efforts produced the following:

Save 20% on any New Online Marketing Project in February with GANZ Media: click here for details! 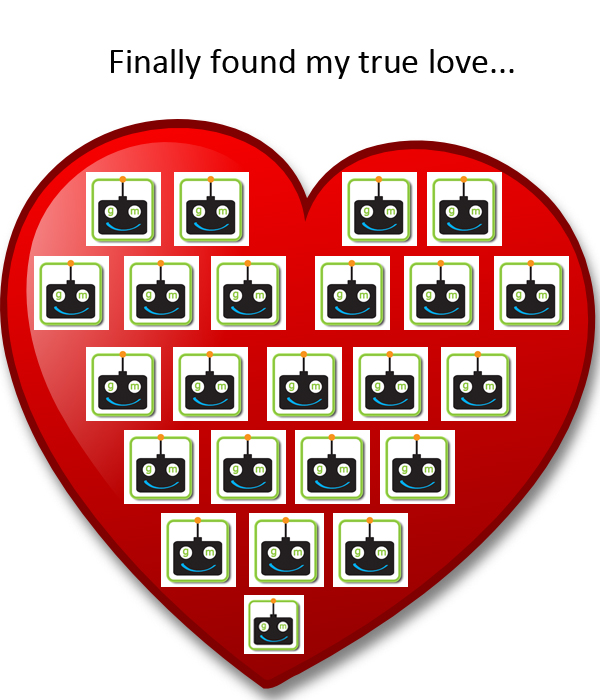